★★☆☆ After a downright Otep-like opening, this album settles into an uninspired, wanky power metal mode that bears a vague resemblance to Arch Enemy albums of old. The band can still shred from time to time (and how could they not, with Jeff Loomis joining Mike Amott), but for the most part it sounds like they’re making sure this’ll sound good in the arenas that they’re filling up on the road. 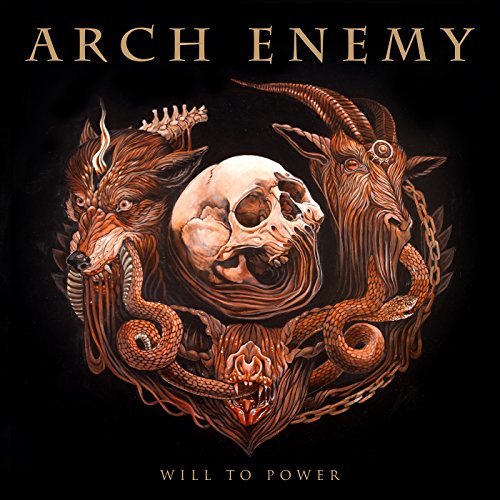