★★☆☆ Pathologically bombastic as always, although the extreme metal and symphonic passages are less disjointed on this album than they were on “Titan.” There are pleasant attempts here to push the band’s own envelope of creativity and experimentation, and Logan Mader’s production wisely emphasizes the actual band’s performances more than it did last time out. Special shout out to Krimh, whose most-excellent drumming I haven’t heard since Decapitated’s masterpiece, 2011′s “Carnival Is Forever.” But this really didn’t need to be a double album (or album-and-a-half, as the case may actually be). 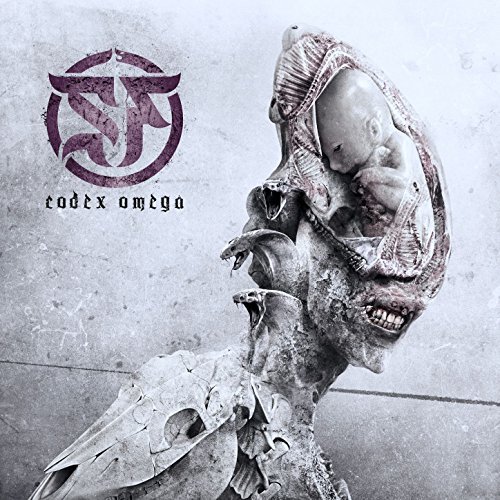