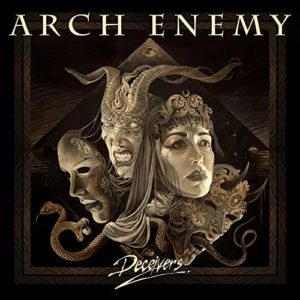 ✦✦✦✧ This album showcases Alissa White-Gluz’s vocal virtuosity in a way that makes me forget once and for all that she wasn’t the band’s first vocalist. Hers is clearly the standout performance here… impressive, considering that the rest of the band also turn in some world-class performances. The songwriting is a smorgasbord of every way a band can be faithful to the European melodeath banner. 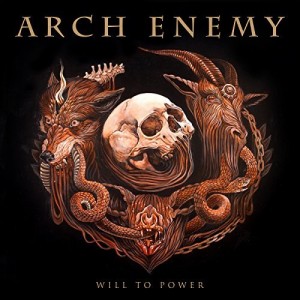 ✦✦✧✧ After a downright Otep-like opening, this album settles into an uninspired, wanky power metal mode that bears a vague resemblance to Arch Enemy albums of old. The band can still shred from time to time (and how could they not, with Jeff Loomis joining Mike Amott), but for the most part it sounds like they’re making sure this’ll sound good in the arenas that they’re filling up on the road.

Just got back from the first day of Loud Park. You may know that Manowar cancelled their headline spot due to a fire that delayed their gear’s arrival. However, the big story of the day was how unnecessary Manowar is. 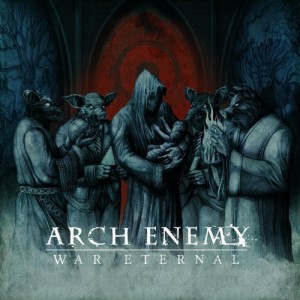 ★★☆☆ Take heart: Alissa White-Gluz does a great job filling Angela Gossow’s formidable shoes in this, Arch Enemy’s latest album. And the musicianship is likewise bankably excellent from the rest of the band. But the songwriting is so slapdash and uneven that, at first, I was sorely tempted to give this album one star only.

I am shocked to tell you that Angela Gossow is stepping down from her duties as vocalist for Arch Enemy, with an even shockinger “to spend time with my family” message (and this is from the band’s website):

I have decided to step down from being Arch Enemy’s voice of anger.