★★★☆ Here’s a grungier, even nastier (if you can believe it) ETID album. Less overly metal, but just as twisted and angry. There are palpable traces of QOTSA and Clutch all over the Converge-ish core of the band’s music. There’s also an almost Beatles-esque listenability in the melodies that surprised me… and ETID surprising me just shows that they’ve still got it. Also, kudos to the band for cramming 13 songs into 43 minutes! 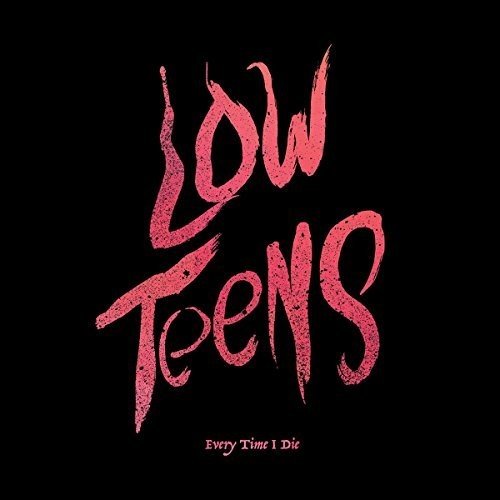