✦✦✦✧ This sophomore effort from Anciients feels like a strong document of a band in transition. This album is more of a grower than their debut “Heart Of Oak,” but it’s got all the same meat on the bone as its predecessor. But their homages to Mastodon and Baroness are more subtle this time around, as the band’s witches’ brew has taken on new flavors; some are additional nods to bands like Tool and Kylesa, and some are clear signs of the band zeroing in on their own voice. This sound is even heavier and darker than that of their first album, or any of their inspirations. It’s also ponderously long; with some judicious editing, Anciients could go from “very good” to “classic.” 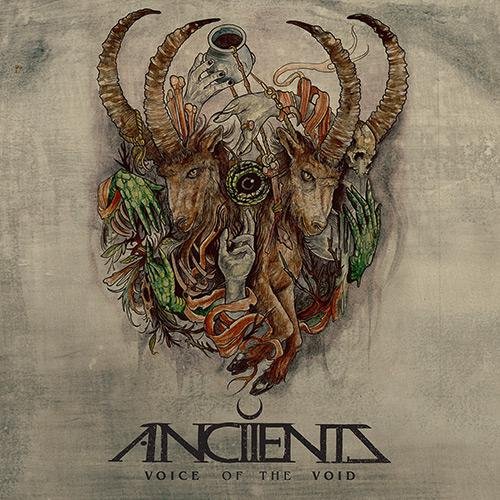