★☆☆☆ Korn’s interesting rough edges have by now been repeatedly bleached away into anonymized oblivion… except for Jonathan Davis’s trademark vocals of course. (If I didn’t know any better, I’d swear this was a solo album.) Worse, any semblance of real angst has long abandoned the band, only to have been replaced with well-honed but generic volume. There is a hint of what-could-have-been in the middle of “Black Is The Soul,” and a handful of riffs in the latter half are promising, but otherwise there is literally no reason to listen to this album. (The track with Slipknot’s Corey Taylor is a total bait and switch; why would anyone ask Taylor to essentially sing backup to Davis?!) 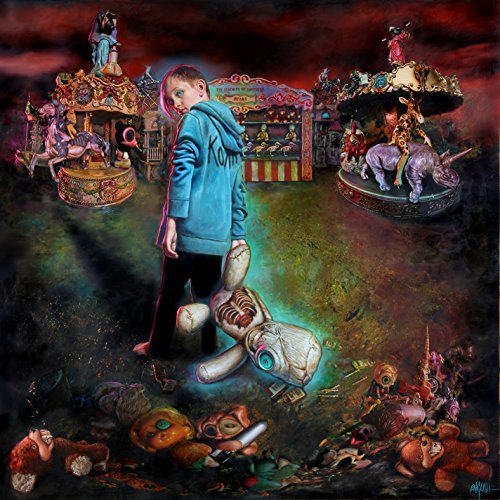