✦✦✦✧ Six years ago, I noticed that iwrestledabearonce were starting to “[trade] their goofy self-indulgences for unsubtle savagery.” Then that band broke up. Vocalist Courtney LaPlante (singer) and Mike Stringer (guitarist) went off and created Spiritbox. This album, their debut, is a continuation of iwabo’s evolution, with a sound that lands somewhere between Evanescence, TesseracT, and A Perfect Circle. It’s mature and emotive, catchy without being saccharine, surprising but purposefully so, modern but not gimmicky. Believe the hype: this is a definite contender for Album Of The Year. 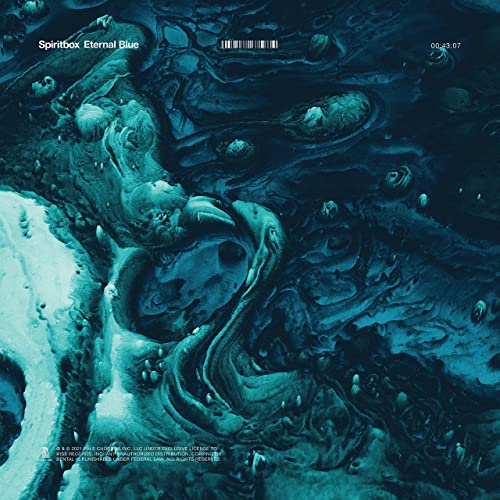