✦✦✦✧ The band’s eponymous predecessor to this album had a few different sounds in its soup; while I’m not a betting man, I would not have wagered that Wrvth would focus this time around on their blackened-post-metal side instead of their deathcore roots, now a seemingly distant memory. I also would not have guessed that I’d like this album as much as I do. Their whipcord tightness as a band is still there, but redeployed in a noisier way that feels every bit as self-assured and cohesive as the band used to sound. 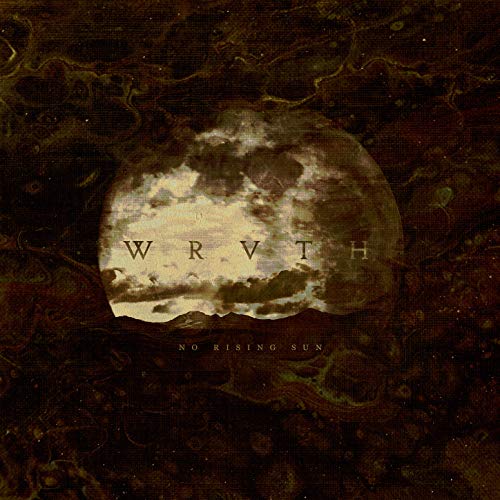