✦✦✦✧ While The Police were falling apart in the mid 1980s, Stewart Copeland put increasing energy into scoring for film and television. One of his first products was a soundtrack for the TV show The Equalizer… an ultra digital, mood- and tone-heavy soundscape with elements at turns progressive, jazzy, and dark. This debut solo album from Haken’s resident multi-instrumentalist reminds me of The Equalizer, as well as of Chimp Spanner, Frank Zappa, Fredrik Thordendal, Leprous… and of course lots of Haken. 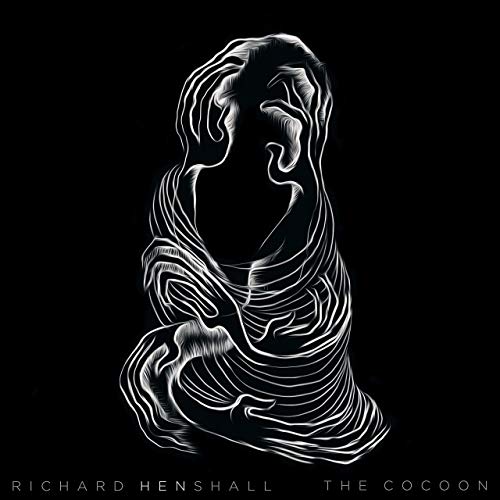