★★☆☆ The gravitational pull of Wo Fat’s sludge on this album is apparently so immense that apparently the band stoned themselves into self-inflicted dispassion. It gets the job done, but there’s an uncharacteristic so-what familiarity that’s hard to shake. I can definitely imagining hearing this on the P.A. in between sets at a concert; if that’s the aim of the band, they knocked it out of the park. It’s not bad at all… but it’s not as effective or memorable as Wo Fat’s previous outing “The Conjuring.” 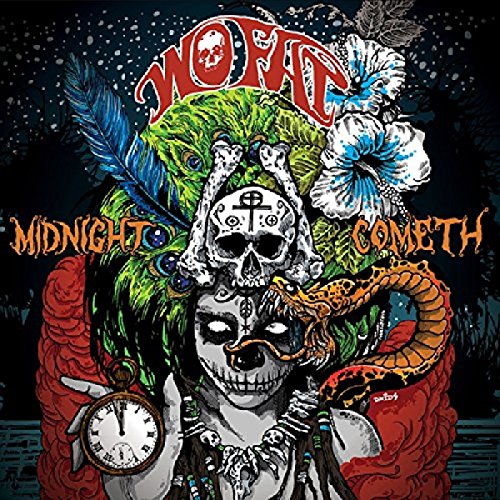