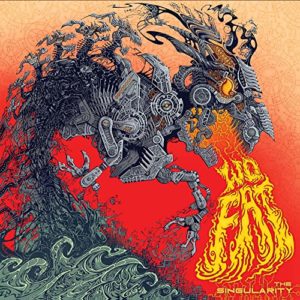 ✦✦✦✧ This is what I want a stoner album to be like: massive, patient, stanky, and heavy! Is 75 minutes too long? Fuck you! Or just wimp out before the final track, which clocks in at 16 minutes. 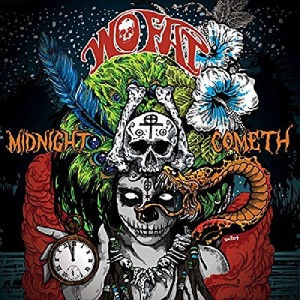 ✦✦✧✧ The gravitational pull of Wo Fat’s sludge on this album is apparently so immense that apparently the band stoned themselves into self-inflicted dispassion. It gets the job done, but there’s an uncharacteristic so-what familiarity that’s hard to shake. I can definitely imagining hearing this on the P.A. in between sets at a concert; if that’s the aim of the band, they knocked it out of the park. 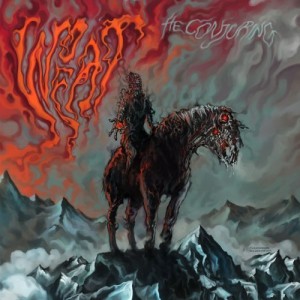 ★★★☆ This is so gloriously sludgey that you’re going to get a contact high just listening to it. It’s like The Sword crossed paths with The Jesus Lizard, and they all ate some brownies together and listened to The Doors. Man, I am trippin’ balls right now.