★★☆☆ After a promising and surprisingly meaty opening track, this album quickly reveals an unevenness to its songs. A lot of the latter songs feature riffs and sections seemingly lifted from other European metal bands (I can hear Soilwork and Meshuggah in “Rusted Nail,” as just one example). In Flames occasionally succeed in their attempts here to expand their repertoire, with almost enough hits to justify the misses. It is however a bit odd to me that the band didn’t decide to double down on their melodeath tendencies. That’s what you guys are; why fight it? 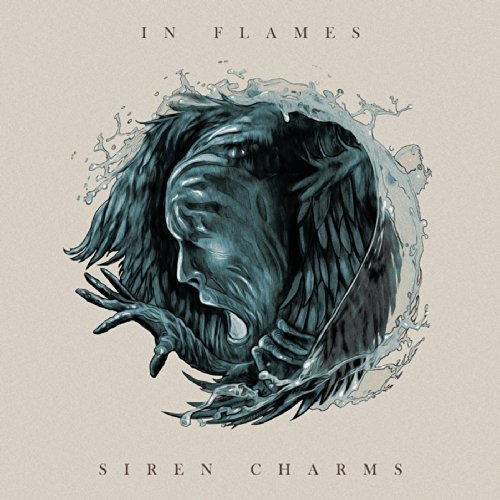