★★★☆ While I’m no particular devotee of now-departed vocalist Peter Dolving, I do think that “The Dead Eye” was the greatest album the band ever released. That said, I also think that this new album is the best thing that The Haunted have done since. Sure, there are moments that will have more of a resemblance to Slayer and Lamb Of God more than to the band’s former work. And sure, returning vocalist Marco Aro’s vocals have an uncanny knack of sounding like so many other guys in the business. But you know what? These songs are glorious nonetheless, at turns thrashy and mean. 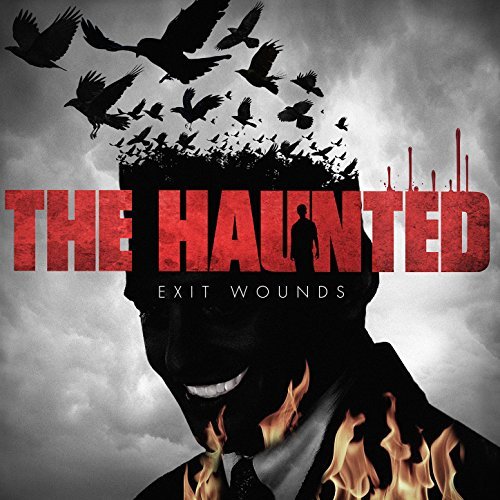