★★☆☆ The new supergroup featuring Doug Pinnick and George Lynch has got perhaps the most faultless production I’ve heard in months. Beyond that, there is no way that anyone unfamiliar with the album is going to hear this as anything other than an amazing new King’s X album. That of course is faint praise, as there’s no escaping a right-down-the-middle radio-friendly blandness that haunts the hard rock pretentions of the first half of the album. With one foot in AOR and one in bluesy hard rock, KXM never seem completely comfortable in either. It’s worth a listen; beyond that, I’m going to hope for better and more evolved fare from the trio in the future. 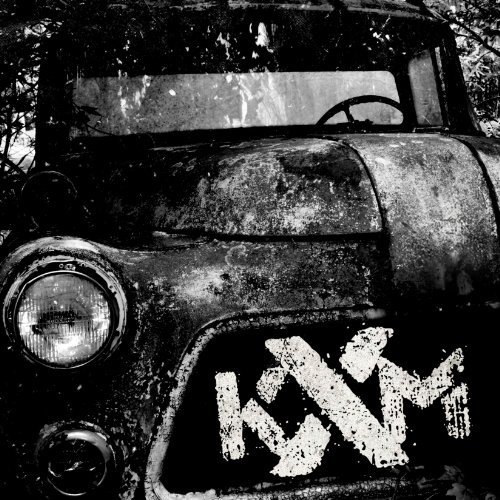