★★★☆ “Murderlust” is an earnest and driving piece of modern thrash, which manages to innovate even as it holds fast to well-worn metal traditions. This album totally reminds me of The Haunted’s “The Dead Eye” with a dash of Entombed’s “Wolverine Blues.” (Admittedly, there are fans of either band who look down their noses at those two particular albums, but not this guy.) Plus, how can you hate on an album that has “BLEH!” in the first and last songs like mighty bookends? 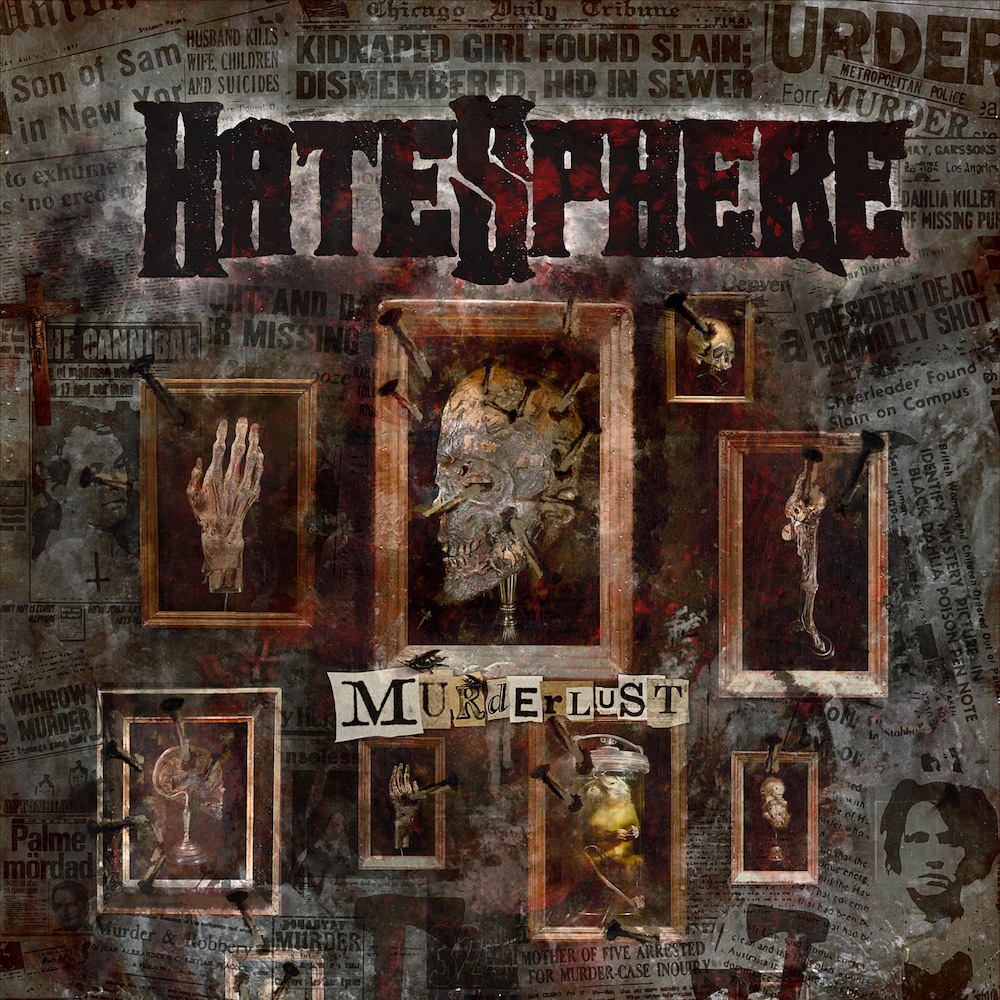