✦✦✦✧ This, Ozzy’s twelfth solo album, is immediately comparable to some of the high points of his solo career and even some earlier Sabbath albums. Kudos to his support band (featuring Duff McKagan, Chad Smith, and Slash!). The production is surprisingly muddy, but it works pretty well for Ozzy. I could do without the title track (featuring Elton John!), but the Post Malone track is pretty fun, and the closer (featuring Travis Scott!) is downright innovative and interesting; if Ozzy put out another album of songs just like this one, it would melt brains all over the world. 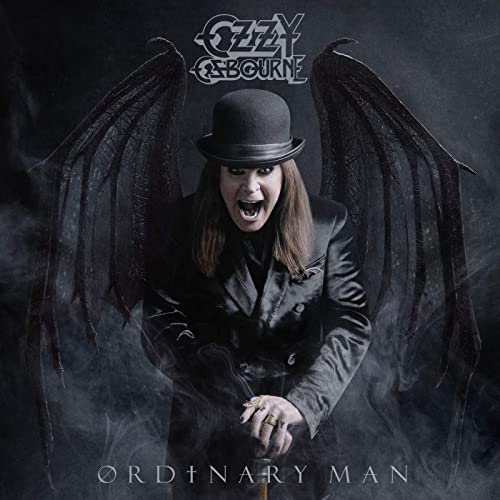