✦✦✧✧ A clearly rëenergized Sep come out with an album that is paradoxically less exciting than its predecessor, “Machine Messiah” (and I’m not just saying that because I’m an unrepentant Yes fan). Hints of “A-Lex” and “Kairos” abound here, as well as the band’s lifelong devotion to their punk forebears. Also, the production is oddly mushy, and bums me out (a band this established and influential deserves a better mix; that it came from Jens Bogren is mystifying). 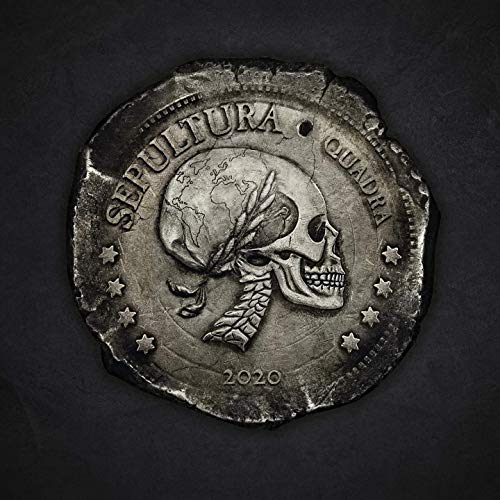