★☆☆☆ I tried to listen to the new Leprous album (after not hearing any of their last few). My god, it’s fucking awful! I barely made it through half. Not even is it not metal, it is… I don’t know what the hell it is! Not even prog rock. Maybe vaguely in the vein of moodier stuff by bands like Marillion or Talk Talk, but not proggy either, and with vocals that are so ridiculously over the top falsetto that they sound like Justin Hawkins from the Darkness, but without any hint of irony. I have no idea who this is supposed to appeal to, except maybe people who like Spandau Ballet, but felt it was just too heavy for them. Holy crap, it’s left me so confused. 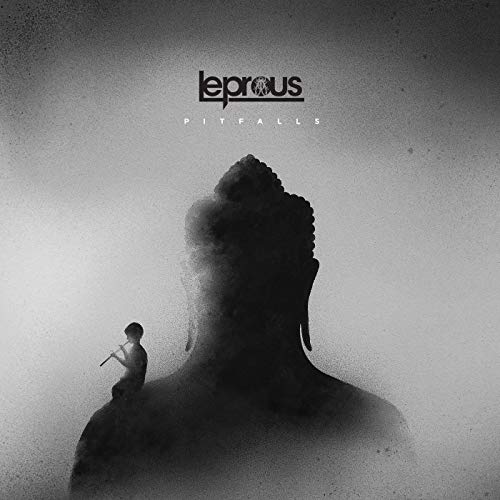