✦✦✦✧ This album from kings of the second wave of mathcore TNTLLY (their first in a decade) seem to fill a void left by The Dillinger Escape Plan, Mr. Bungle, and pre-Parallax BTBAM… but really it’s anyone’s guess what the band are actually trying to do with this. This album is nothing short than a compendium of inventiveness; believe frontman Jase Korman when he says, "This album is like a galactic freak show advertisement to aliens, telling them to come see this insane place we call Earth." 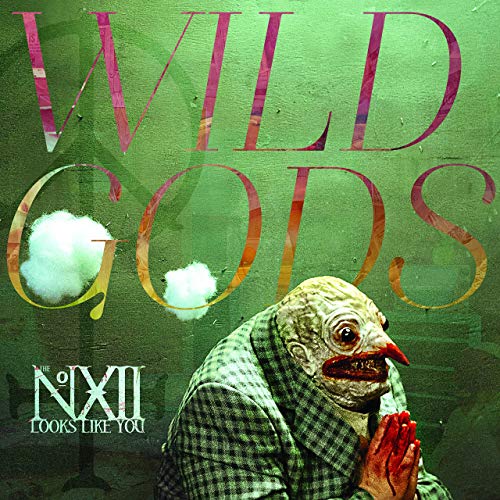