★★★☆ This debut album pretty much comes from a parallel universe Dream Theater, along the way improving upon every complaint I’ve had about DT for years (with stronger vocals, less formulaic prog, real balls to the metal). Hell, even the three obviously-for-radio tracks are at worst inoffensive (take that, “Surrounded”). There’s also a delightful early-90s bum-shaking the permeates the whole thing… except for when it’s replaced with what I swear can only be homages to the band UK. This all makes sense, given the lineup here: Mike Portnoy, Derek Sherinian, Jeff Scott Soto, Billy Sheehan, Bumblefoot. The thing is a little long, but at least the passage of time feels substantially accurate. 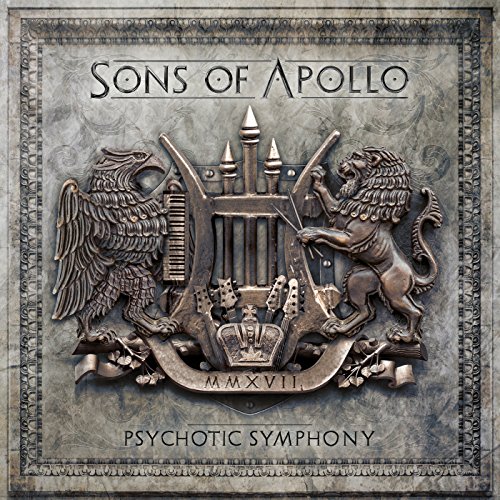