★★★☆ This feels like a progression and successor to the band’s previous album, 2002′s “Worship And Tribute.” It’s a testament to Daryl Palumbo and Justin Beck that they sound as potent, masterful, and energetic fifteen years down the line. Among other things, “Material Control” is a study in how far a band can stray from their own tropes and still sound like themselves. The middle third of the album expands from their signature post-hardcore into an intriguing post-whatever, before returning mostly to form for the last third. Also, props to DEP’s Billy Rymer for his typically excellent guest drumming here. If there’s a complaint here, it’s that there’s possibly a distracting overreliance on bass in the mix (I can’t believe I’m saying this), and the album feels like it could be 3 minutes shorter. Minor flaws indeed for this Must Listen. 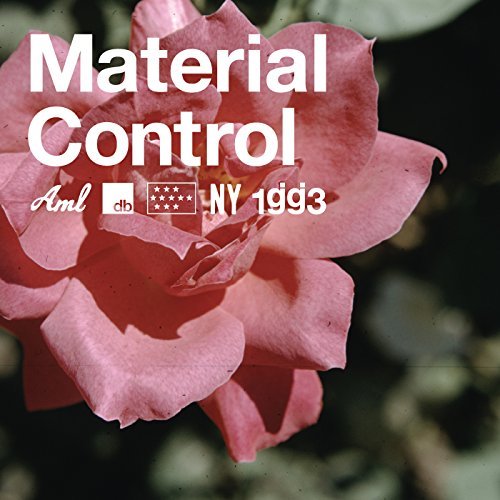