★★☆☆ This is at least more interesting than the band’s previous effort, “Emperor Of Sand.” By now, Mastodon have tunneled straight through their own Baroness ambitions, only to emerge in some alien post-metal proto-folkrock nowhere of their own making. So, you know, kudos for sounding unlike anything else. I’m just not entirely sure I dig it. Another listen is needed, just so I can sort this out. 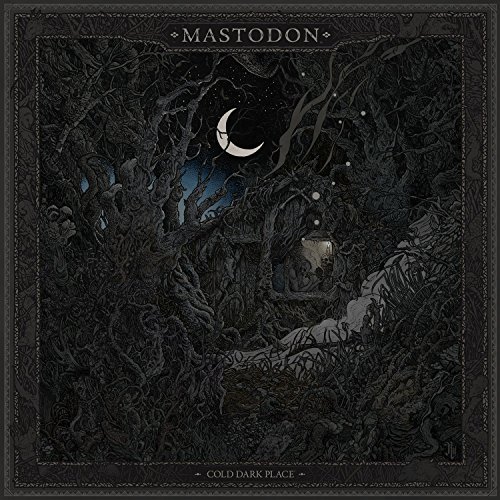