★★★☆ This is a delightfully sillier, deathier combination of Slipknot and Front Line Assembly, with a dash of Amon Amarth’s pomp dialed up to the extreme. While long-time TMD fans won’t be surprised by this, the band are showing sounds of even greater experimentation, largely around motifs you wouldn’t expect from a metal band… but also in the occasional sparseness (a word that I don’t think I’ve ever used in the context of this band before). 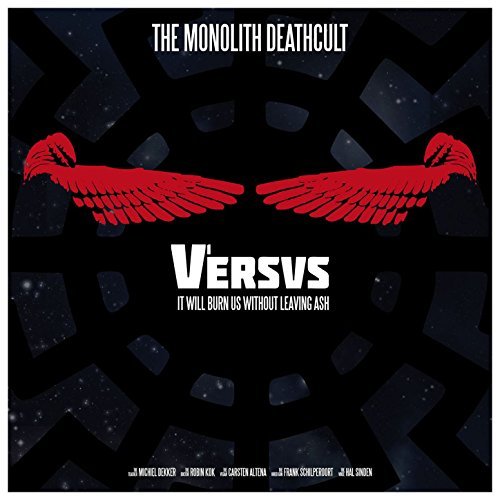