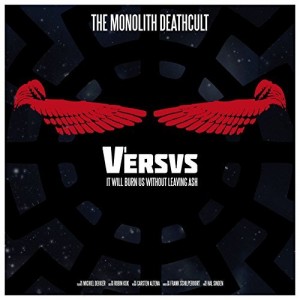 ✦✦✦✧ This is a delightfully sillier, deathier combination of Slipknot and Front Line Assembly, with a dash of Amon Amarth’s pomp dialed up to the extreme. While long-time TMD fans won’t be surprised by this, the band are showing sounds of even greater experimentation, largely around motifs you wouldn’t expect from a metal band… but also in the occasional sparseness (a word that I don’t think I’ve ever used in the context of this band before). 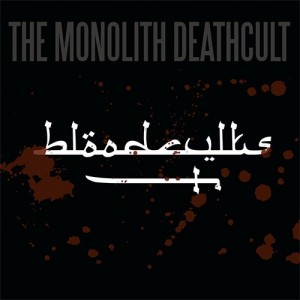 ★☆☆☆ This album reminds me very much of the transition that Malevolent Creation made from the sublime “Retribution” to the forgettable followup “Stillborn.” Similarly, many of the elements found on “Tetragrammaton” are present and account for on this new album, but this time around the combination just doesn’t work nearly as convincingly or compellingly enough.