★★★☆ So much swagger! The band have expanded their already unique sonic palette since 2014′s “Heavy Fruit” (although it’s still hard to avoid thinking about modern-era Alice In Chains). The result is more surefooted, more convincingly emotional, and at times far more metallic than anything they’ve done before. Also, holy crap: they’ve got a song called “Fritz The Dog“! (And it’s as heavy as it is whimsical.) 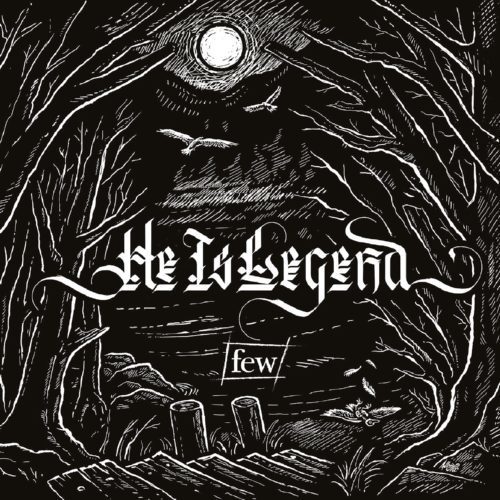