★★★☆ This album cements Kvelertak’s position as the new kings of the black ‘n’ roll subgenre. More than ever, the band establish an hitherto unrecognized middle ground between Emperor and Rush circa “Caress Of Steel.” On this, their third album, Kvelertak made the inspired choice of substituting producer Kurt Ballou with Nick Terry, which serves to lend a clearer focus to what the band’s all about. At last, I get it now, y’all. Good times! 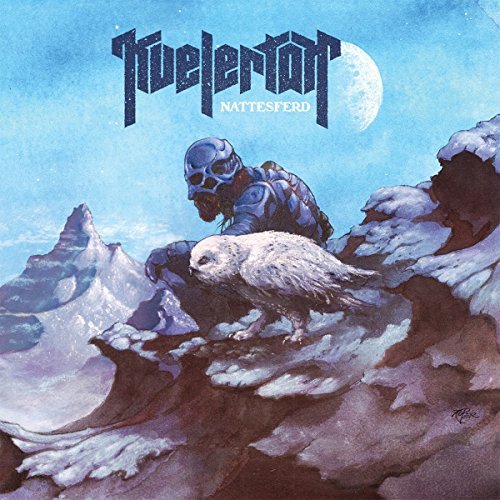