★★★☆ FGA take their neoclassical pretensions to ridiculous heights with this one; it says something that they were able to release a deluxe double-length edition, with soloed-orchestral versions of every song on the standard release (and it says something else that this bonus actually kinda stands up on its own, like a video game soundtrack). The mashup of melodeath band and multipart symphonic score becomes downright Mahleresque at times, which makes actually hearing the damn music a bit of work at times. While this is by now a typical complaint of the band, this album features their best mixing effort to date. 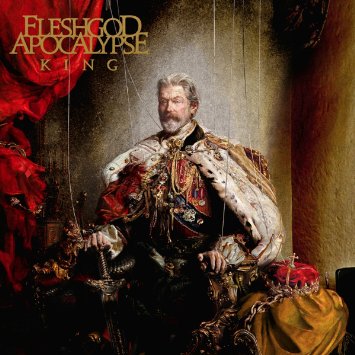