★★☆☆ This feels like DT’s take on Pink Floyd – The Wall… but doesn’t work nearly as well. The band repeatedly make bad trades by subduing their collective virtuosity in exchange for limp and forgettable songwriting. Also, these songs have a bad habit of going from Shred to Meh’d and back again, undercutting any hope of momentum. Also also, this album is torturously long (as long as “Twilight: New Moon,” in fact). And every single one of the orchestra-heavy moments reek of cheesy Broadway revivialism. But it’s not all bad news. For one thing, James LaBrie’s robust vocals are the star of this album, and may be his best to date. And John Petrucci delivers effortless leads, as he does. This is an album for DT fans, but virtually no one else. 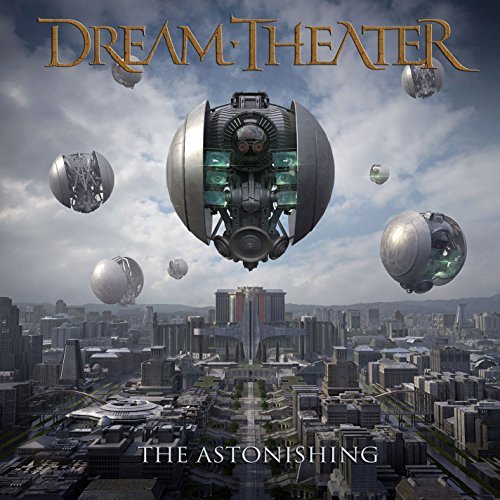