★★★★ This is the prog metal masterpiece that I always knew Intronaut had in them. On this album, the band have managed to showcase all of their strengths: tight performances, complicated rhythms, dynamic moods, and tips of the hat to worthy progenitors like King Crimson and Tool. There’s not a lot on here that will come across as unfamiliar to Intronaut fans, and that’s great news. At the same time, they’ve self-edited enough to keep the momentum going forward while still indulging in passages that I’d hitherto thought of as meanderings. That they were able to accomplish that in four days of studio tracking is a wonder. It also must be pointed out that the production on here is far better than anything the band have put out before now. If there’s a criticism, is that the album somehow feels three minutes too long… and 8 minutes too short at the same time. A must-listen. 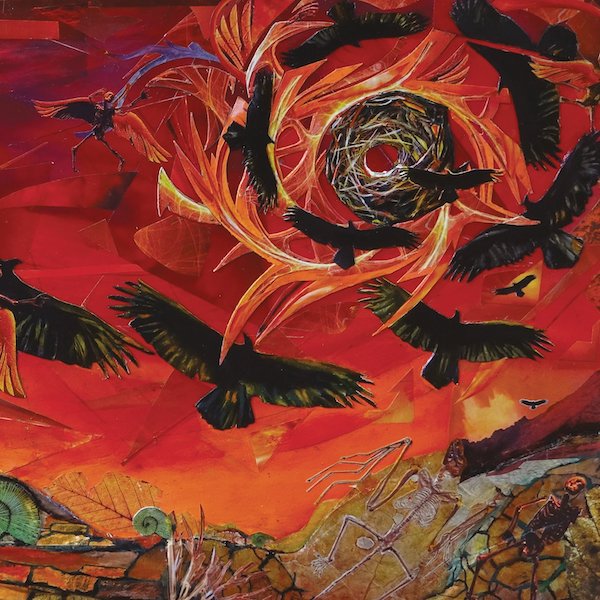