★☆☆☆ This album is a who’s who of metal, assembled to apparently churn out a lot of derivative and dated material. To me, this sounds not unlike Spin̈al Tap’s overproduced second album. To be clear, nothing here is overtly terrible in the David Draiman sense, and the musicianship is as good as you’d expect from the pedigree… but there should’ve been a higher bar set on this album than “Sound like another Roadrunner United release.” 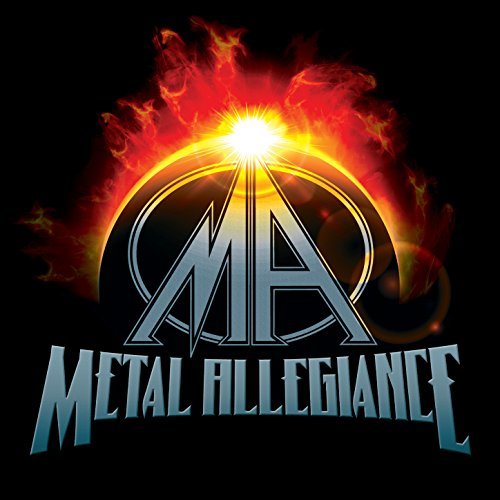