★★☆☆ SFTP get a lot of shit for sounding like little more than RATM v2 (and not undeservedly). That said, their latest album has them drawing less from that source, and instead introducing more of a vintage Mudvayne sound. I wouldn’t have thought of Rage and Mudvayne as promising wellsprings for a modern band, but you know what? It’s not half bad! It’s not great either, but at least it’s energetic and somewhat interesting, which is a far sight better than what SFTP turned out  with their previous album. One side note: drummer Dan Bourke is the hero of this particular album, especially during the latter half. 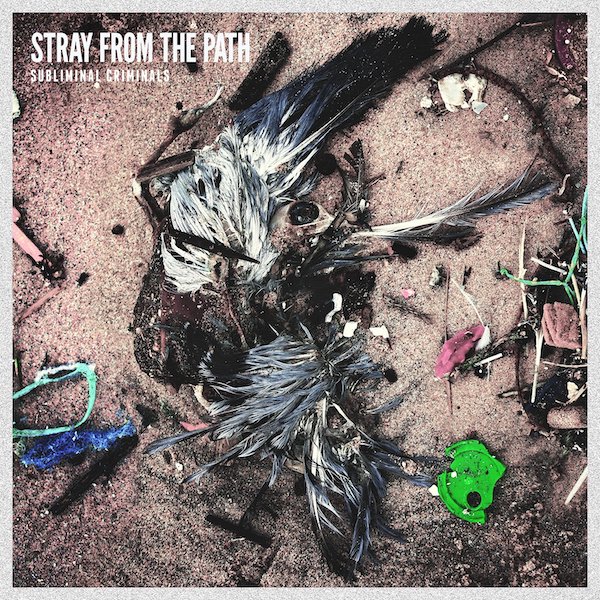