★★☆☆ So much material, so much to critique. First: every once in a while, a talented band of ambitious musicians put out an album that captures the essence of a live performance, instead of a carefully manicured studio artifact. Unfortunately, this is a miscalculation for Maiden, especially since they seem to be going dogmatically for a mid-80s live aesthetic. Even Overkill Inc. managed to update their sound, so the Give ‘Em What They Want argument doesn’t entirely fly here. On the other hand, there’s so much more sweet Steve Harris action! And Bruce’s voice is as epic as ever. On the other other hand, this double album is about half an hour too long (although that’s surprisingly not the fault of the three 10+ minute songs on here). A fitting enough album, but it’s kinda all over the map for me. Maybe this is a grower? 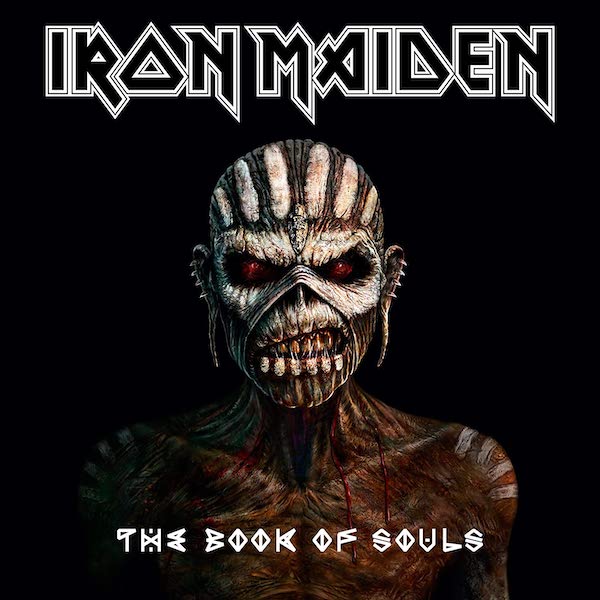