★☆☆☆ I want to like it more than I actually do, based largely on the band’s status in the annals of Floridian death metal. But that band seem to have doubled down on keeping their sound rooted in the early 90s. At times, they sound more like Biohazard on this album than Malevolent Creation. 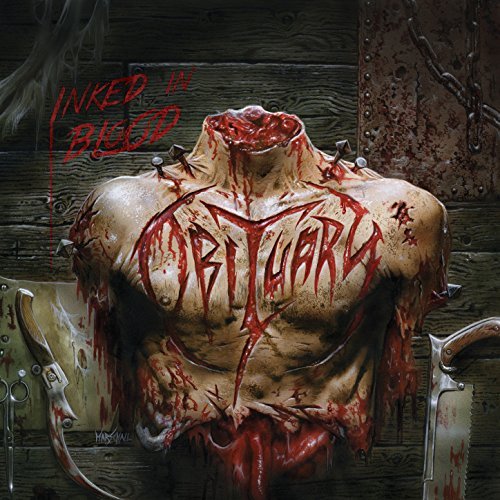