★★☆☆ This is a challenging album to dig into, which is an odd thing to say about a band that were former Arsies winners. There are great concepts and moments all over “Blood Mantra,” but they invariably take work to find. The album’s second half is more engaging and interesting and captivating than its first half. To make matters worse, most of the songs keep their greatest power sheathed for the first two minutes. (You’d be tempted to skip around a lot on this one, and I’d be hard pressed to argue against it.) And then there’s the music itself, at times as distant from “Carnival Is Forever” as “Roots” was from “Chaos A.D.” You’ll hear bits of Meshuggah and Entombed on this album, which works largely if forget what you know about this band. 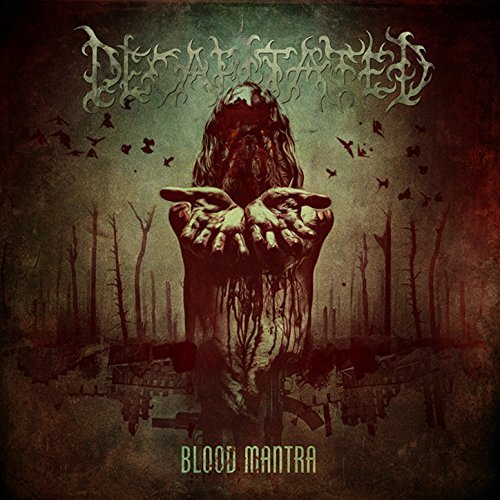