★☆☆☆ This album puts forth the difficult-to-dispute premise that Mastodon is slowly, steadily, smoking enough dope to transform themselves into Baroness. There’s some interesting musical direction on here, and the band’s performances are generally as good as they’ve ever been. But even on tracks like “High Road” and “Chimes At Midnight,” where you can still detect a glimmer of the swagger and bravado that really was the whole point of the band to begin with, everything feels like it was processed through a cheap King’s X or QOTSA filter. Aside from those tracks, I really can’t imagine wanting to listen to this album again. 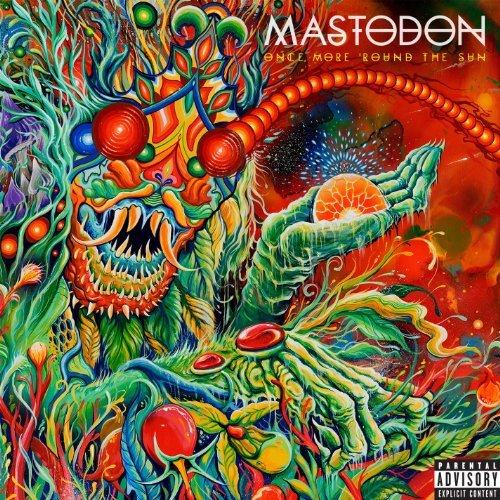