So here’s the thing: I generally douse Gwar in a shower of wound-stinging salt for being a too-long-in-the-tooth art project band. Their Scatterbrain-meets-Jello-Biafra vocals and spacey high-concept foolishness definitely inspire snobbery. But behind that, the band is just wailin’ all over the place on this album, like a more punk version of Slipknot with their tongues very firmly in their cheeks (or someone else’s). Long story short: Battle Maximus is just a lot of fun. Fast, technical, eminently listenable. 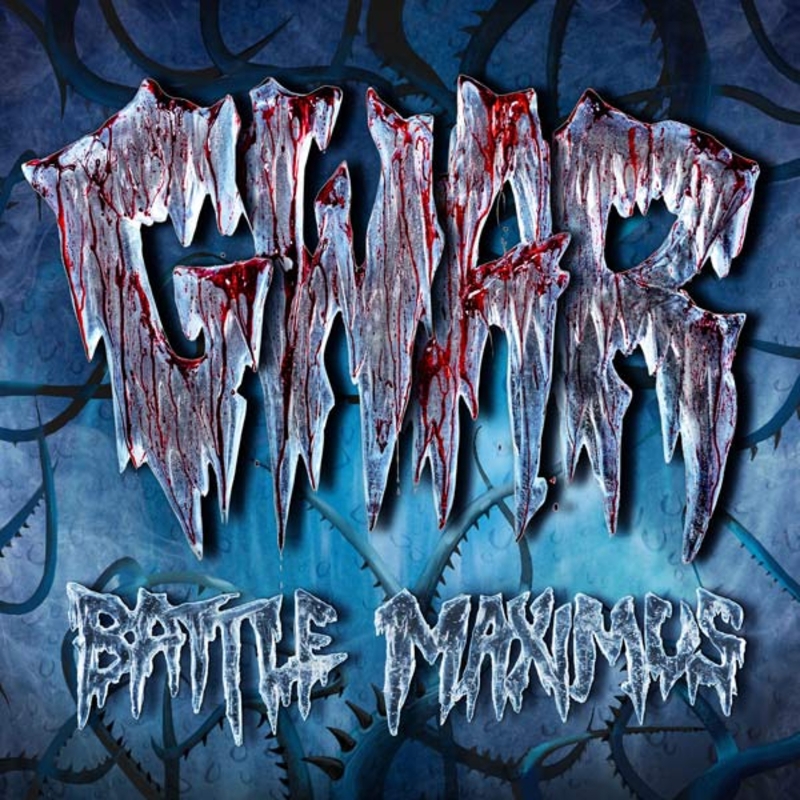 Now I might actually have to listen to this! (which was never going to happen otherwise)