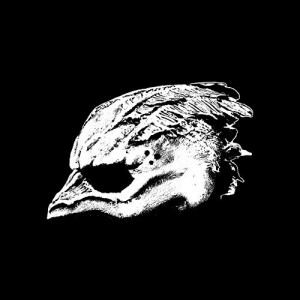 ✦✧✧✧ I swear to god, when this album started I thought at first that I’d popped on a Primus album. Unfortunately, that’s probably the listening high point of the debut album from this high-concept stoner band. I’m hardpressed to think of another supergroup as intent on casting its constituent pieces in a worse light. 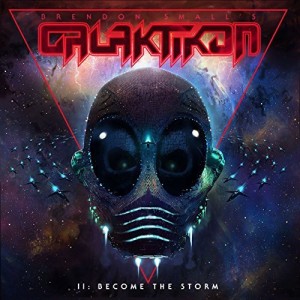 ✦✦✧✧ This is a thoroughly solid speed metal/melodeath album, with tasty riffs throughout, and top-notch shredding by everyone in the band (who, it should be stated, are the same people behind Dethklok). That said… while this could be thought of as an unlicensed Dethklok album (at least according to Brendon Small and Gene Hoglan), the name isn’t the only thing missing from this album. 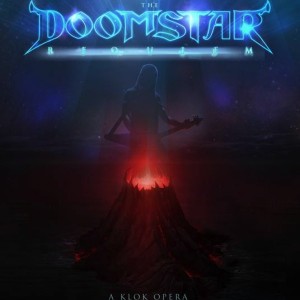 ★☆☆☆ I’m giving this a huge helping of optimistic benefit of the doubt, as it probably plays better as a soundtrack to the cartoon than as a standalone album. That said, it’s best described as an archipelago of decency in a deep, cold ocean of unlistenability.