A lot of hay has been made this week about the 10-year-old guitarist shredding some Slayer. And while I don’t think Kerry King should give up his search for a new co-guitarist, Audrey’s skills are pretty formidable.

But that’s just burying the lede. Pay attention to her 6-year-old sister Kate, doing a Shatneresque interpretive screamfest all the while. She bears more than a passing resemblance to Meshuggah’s Jens Kidman, if I do say so myself. 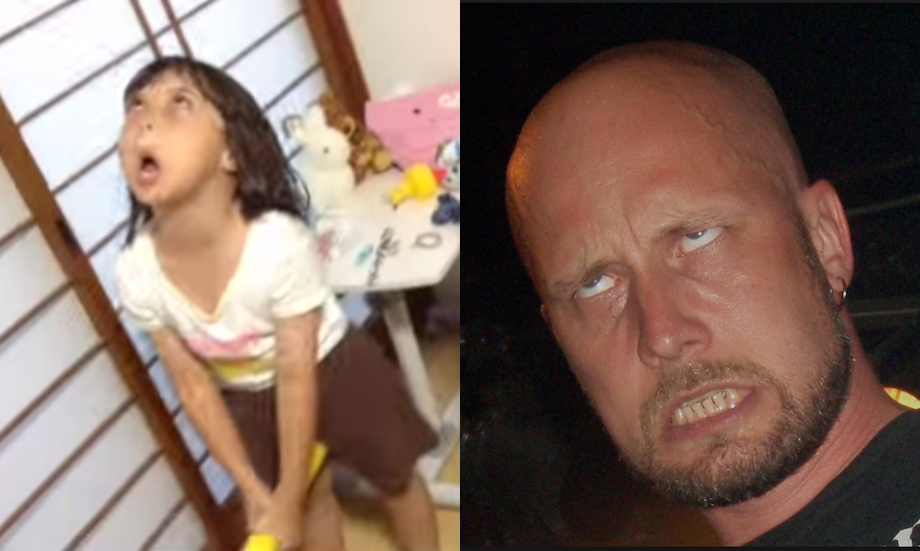 More vids at Audrey’s YouTube channel — JaPaBo, are Audrey and Kate friends of yours?

There is actually quite a number of female musicians embracing rock and metal music in Japan, so Audrey and Kate have company!