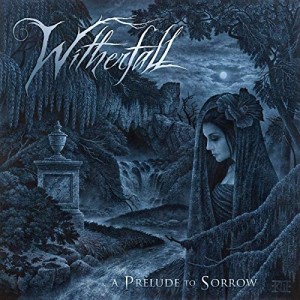 ✦✧✧✧ “Vintage” is right; this album feels stuck in time, comprised of a lot of ill-fitting parts. The slop-like production only makes things worse, but the bigger problem is a poor sense of pacing, seemingly in service of mood but actually the album’s biggest enemy. 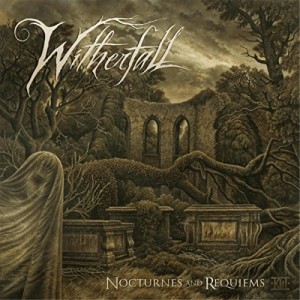 ✦✧✧✧ The best thing I can say about this album is that it has as much arpeggiated shredding as anyone could hope to expect from anyone (other than. Other than that, this is progressive power metal by the numbers. Worse, this isn’t even updated for a modern age. Everything from the mix to the songcraft makes this sound like an early Iced Earth album, not a post-Iced Earth album.