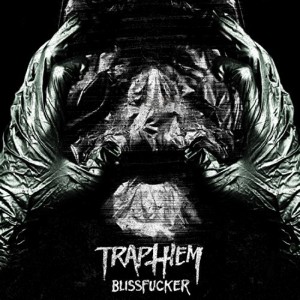 ★★☆☆ This grindcore album isn’t bad per se, but it’s definitely hobbled. The good news is that the aggression is definitely in effect throughout, and several songs feature little flourishes that remind me of Brujeria, Slayer, even The Jesus Lizard and Suicidal Tendencies. The bad news is that a lot of this record is mired down by the same old Midas touch of Kurt Ballou, so much so that the tracks often boil down to an epic struggle between forgettable sameness and the band’s ability to rise to distinction.