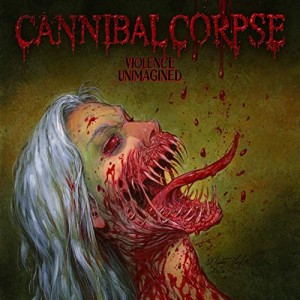 ✦✦✦✧ As was the case with 2017’s Red Before Black, this album starts off by giving the people what they want: traditionally disgusting old-school death metal. And just like its predecessor, this album waits until a third of a way in, before revealing the really great stuff. From “Condemnation Contagion” on, this album showcases the band at their most reinvigorated and, dare I say, catchy? 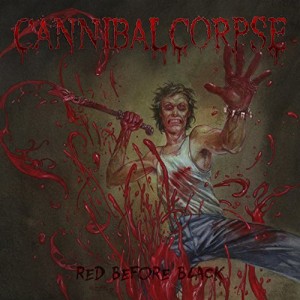 ✦✦✦✧ This meat-and-potatoes death metal album takes a few tracks to get into its stride, but once you get past its uninspired opening, what’s left is exciting and original. By the end it’s almost groundbreaking, even. 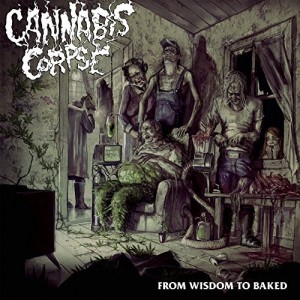 ★★★☆ This is as much a love letter to Floridian death metal as it is a paean to pot. But beyond both those traits, it’s also an entertaining riff fest, short and sweet, somewhere between Death and Gorguts. Fans of Death will enjoy the numerous nods to Chuck, but otherwise it’s a fun album. 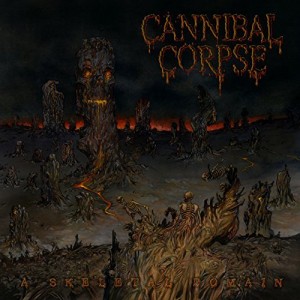 ★★★☆ This is easily my favorite Cannibal Corpse album of the last ten years. While the changes are subtle, you get a definitely step up from the band in terms of dynamic ferocity. The production is both refined and blistering. And pay special attention to the ultra-detuned title track and “The Murderer’s Pact” — it feels like drop-A is the band’s sweet spot.